Listen to my music

Being the daughter of two musical parents it wouldn’t take long before KAY HILLSTONE got in touch with the vivid world of music: Her father was a bassplayer and her mother was a singer. It was the time period of legendary singers such as Whitney Houston, Mariah Carey and Celine Dion. Her own musical preferences leaned more toward musicals, Motown Music and songs with powerful leading vocals.

Kim turned out to be an impressive mezzo-soprano, the first time she was asked to perform was at the wedding of a cousin, which led to the proposal to audition as a leading vocal for Union Big band (UB2). She entered the world of crooners, music from the 40’s and 50’s, typical big band music. In addition, she got noticed by the big band in her place of residence, which led to a cooperation.

Things evolved rapidly, BOZART and SPORTPALEIS ANTWERP had KAY HILLSTONE on their stages. There were several soloprojects and UB2 won first price in the Big Band competition of the ‘Gentse Feesten’. As backing and leading vocalist she worked for a range of known artists. She was asked three times for ‘De nacht van Exclusief’.

Good to know: the artist’s name KAY HILLSTONE was scrambled together from the letters of her initials (first name Kim) and her place of residence. 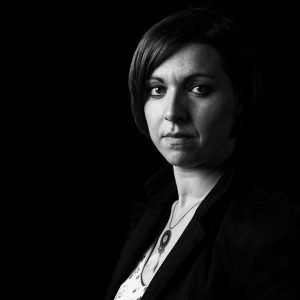 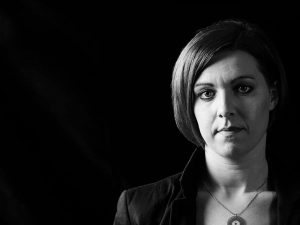 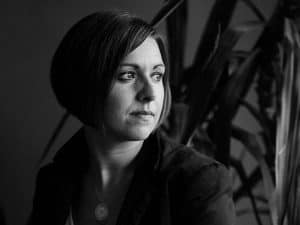 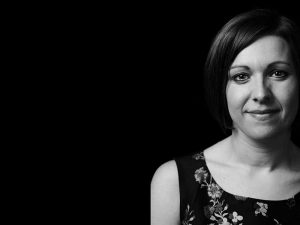 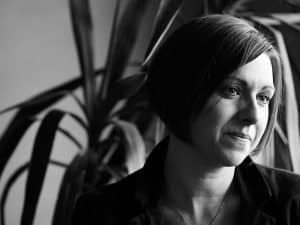 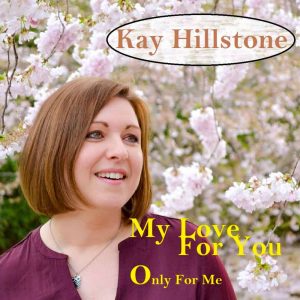 My Love For You 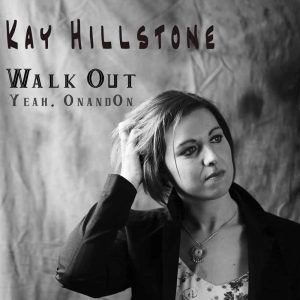